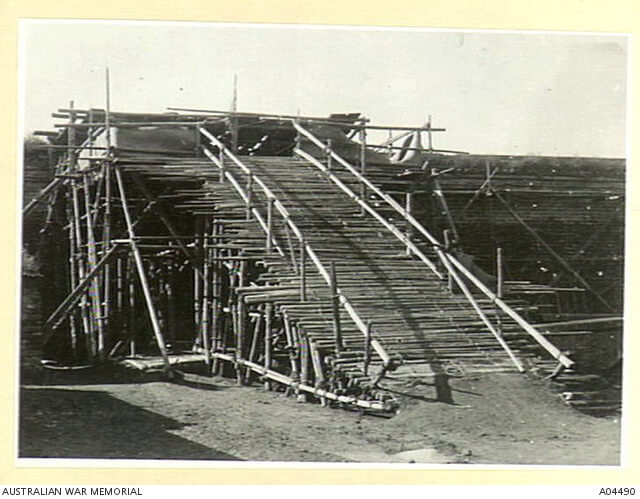 Throughout the 19th century western nations and Japan extracted concessions and other privileges from the ruling Manchu dynasty in China.

As Western influence increased, anti-European secret societies began to form, among the most violent and popular of which was l-ho-ch‘uan, which translates as the ‘Righteous and Harmonious Fists’ dubbed ‘The Boxers’ by western correspondents.

Throughout 1899 the Boxers and other militant societies combined in a campaign against westerners and westernised Chinese.

Missionaries and other civilians were killed, western women were raped, and European property was destroyed. By March 1900 the uprising had spread beyond the secret societies, and the western powers decided to intervene to protect their nationals, and to counter the threat to their territorial and trade ambitions.

At the request of the British Government, Australian colonial ships were sent to join the international force from Britain, France, Italy, Germany, Russia, America and Japan. By the time the colonial forces arrived most of the fighting had already been done and they were charged with breaking up the small pockets of resistance that were left.

Next: The First World War