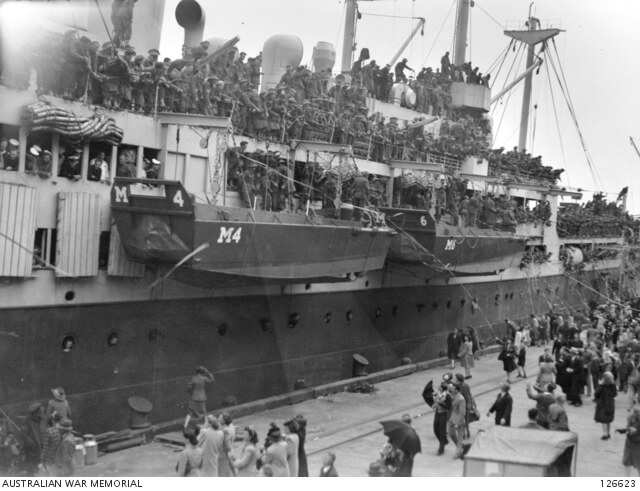 The British Regiments and the Volunteers

The British settlement of Australia commenced as a penal colony governed by a captain of the Royal Navy. One role of the troops was to guard Australia against external attack, but their main job was the maintenance of civil order, particularly guarding against the threat of convict uprisings.

With the end of convict transportation to New South Wales in 1840, the need for a military force diminished. The last British regiment left in 1870 and the colonies assumed responsibility for their own defence.

Only rarely did the British troops fire upon fellow Europeans. In March 1804 British regulars suppressed a convict rebellion near Castle Hill, and in 1829 soldiers were involved in putting down the “Ribbon Gang” outbreak near Bathurst. British troops, along with police, also battled insurgent miners at the Eureka Stockade, on the Ballarat goldfields, in December 1854.

From the 1850s volunteer corps were encouraged to form across the colonies with assistance from professional soldiers. In the early 1890s several thousand citizen soldiers were mobilised in eastern Australia to assist regulars and police maintain order during the maritime and shearing strikes of the times.

Although the military training undertaken by volunteers was aimed at meeting external threats, European settlement was accompanied by a protracted and undeclared conflict against Australia’s indigenous inhabitants.

Fighting was localised and sporadic. Most of the fighting was conducted by the settlers themselves, assisted by police. It is estimated that 2,500 European settlers and police died in these hostilities and about 22,000 Aborigines.

Next: The Waikato War