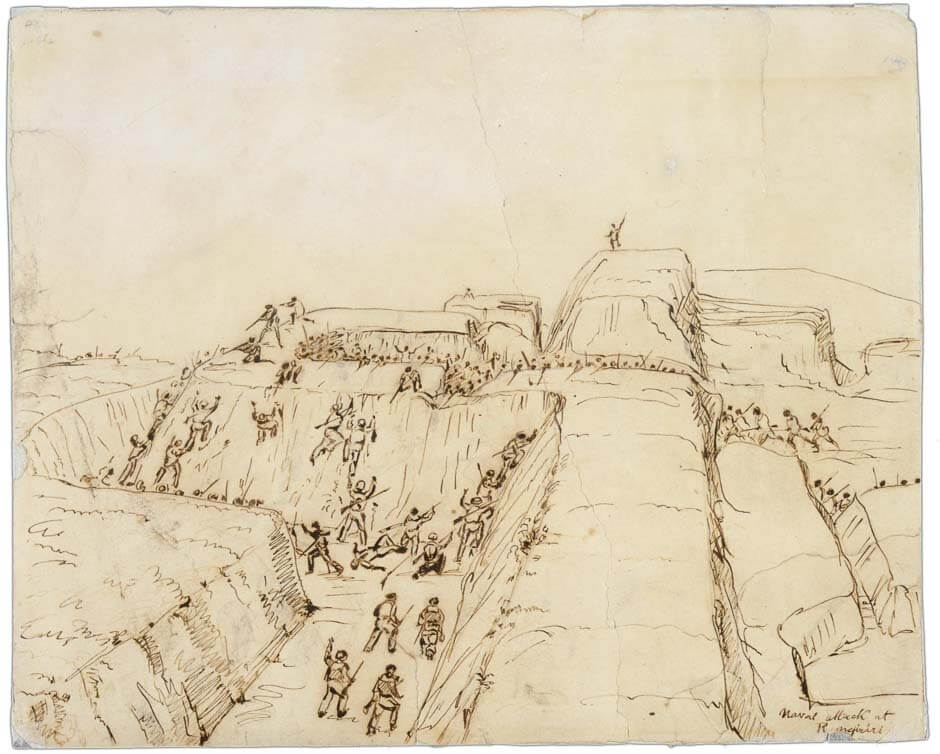 Since 1840, a truce had existed between the indigenous Maoris and European settlers, with the Maori chiefs voluntarily accepting British sovereignty in return for being defended by the British Empire.

The peace was however broken in 1860 with the eruption of hostilities following a dispute over the sale of Maori land.

The Maoris were fierce and skilful warriors fighting on their homeland and the need for reinforcements was met by British garrisons in the Australian colonies as well as colonial forces. The uprising ended on 19 March 1861 with the Maori chiefs accepting certain land holdings.

The situation deteriorated in 1863 when the Maoris decided that Europeans must leave parts of their country.

An Australian militia was raised and, with the promise of confiscated land for military service, more than 2,600 men sailed to war. The British forces’ superior organisation and firepower caused tremendous loss of life and the Maoris were forced to capitulate.

Next: The War in Soudan-Egypt