This story was written by Tony Jacques. It has been edited for publication here.

For many years, Tony Jacques has been a member at the Blackheath/Mt. Victoria RSL sub-Branch where he and his wife Ce, met fellow members, Graeme Bolitho, an ex-Vietnam veteran, and his wife, Sandra.

In 2014 Tony and Ce completed their first Camino Frances in Spain (780kms carrying a pack). The Camino is an ancient Christian pilgrimage with many different routes crossing Europe and ending at Santiago de Compostela in northern Spain.

It’s a remarkable experience allowing people from all over the world to step out of their comfort zones and challenge themselves both physically and mentally to “do something extraordinary”. In 2019 over 350,000 completed it.

Tony and Ce are now certified “Camino Tragics”. Both have completed 5 Caminos each.

On returning to Australia from their first Camino, they helped co-found a group called “Blue Mountains Camino” (bluemountainscamino.com and on Facebook) who meet monthly and undertake training walks, talks, and watch films about the Camino.

A few years ago, Tony arranged for a showing of the inspiring Camino film I’ll Push You at Mount Vic Flicks.

The film tells the story of two best friends, Justin Skeesuck and Patrick Gray. Justin was paralysed from the neck down and was pushed in a “buggy on steroids” by Patrick along the Camino Frances. It was a huge effort and an inspiring, uplifting story.

At the end of the film, Graeme seemed to get a light in his eyes and was talking to Tony about how great it would be to do the walk. Tony joked “I’ll push you”.

Some time passed, with Tony trying to convince Graeme that it was only a joke.

In the meantime, Tony had become good friends with stars of the film, Patrick and Justin, who reached out in December 2018 as they planned the first “Accessible Camino” trip from Sarria travelling the final 100km of the pilgrimage to Santiago.

Justin and Patrick planned to take a group of mobility challenged adventurers the whole way, going the tough route on the walkers’ pilgrim path.

Graeme, Sandy and Tony thought it sounded fun and volunteered to go. They were interviewed on Zoom and accepted as the only non-North American team to go, among 11 teams.

Then it got more serious. There were thousands of euros to raise for flights, accommodation, guides, specialised transport, and meals.

Although Graeme is mobile on crutches, it was clear that the 20-30 kms a day for six days was not feasible. So Tony sourced a cross country capable wheelchair.

It wasn’t easy, taking months of effort. Finally he got one, manufactured in New Zealand and costing $9,400.

More funds were needed though. Veteran Sport Australia (part of RSLNSW) granted $4,500, while City Tattersalls Club gave $500, with the rest raised by Blue Mountains Camino, and friends and family.

The Start of the Adventure

Tony left on 12 September 2019. He flew to Paris and took trains to the start of the Camino Frances in St. Jean Pied de Porte at the foot of the Pyrenees in France.

Then came two weeks of walking to “get his eye in”, try to lose some weight, and get “battle fit”.

The Accessible Camino party met up in Santiago on the afternoon of 28 September at the Hotel Gelmirez. Unfortunately two teams had their luggage lost and had to spend two days borrowing clothes and without their cross country equipment. They were not fazed at all.

There was no slacking. There were bus trips every day for the next six days and a huge effort to get ten chairs and team members over 100kms along the Camino.

An Overflowing of Human Spirit

It was hard trip and not one for the faint-hearted or ill-prepared. Even with preparation, there were upsets including broken bones and a fractured jaw. That didn’t deter any of team and the whole trip could be summed up as a Camino of love and sacrifice for each other.

In two weeks people went from reserved and hesitant to becoming a fully supportive, loving and caring family. There was an overflowing of human spirit, and friendships were forged that will never be broken.

To get the 11 “captains” along the route, there were 28 pushers, five guides and two from the Camino Ways Travel Group, as well as many pilgrims from along the way.

As a final gesture, the adventurers left the chair in Santiago so that future pilgrims who would like to do a Camino, can pick it up and use it. 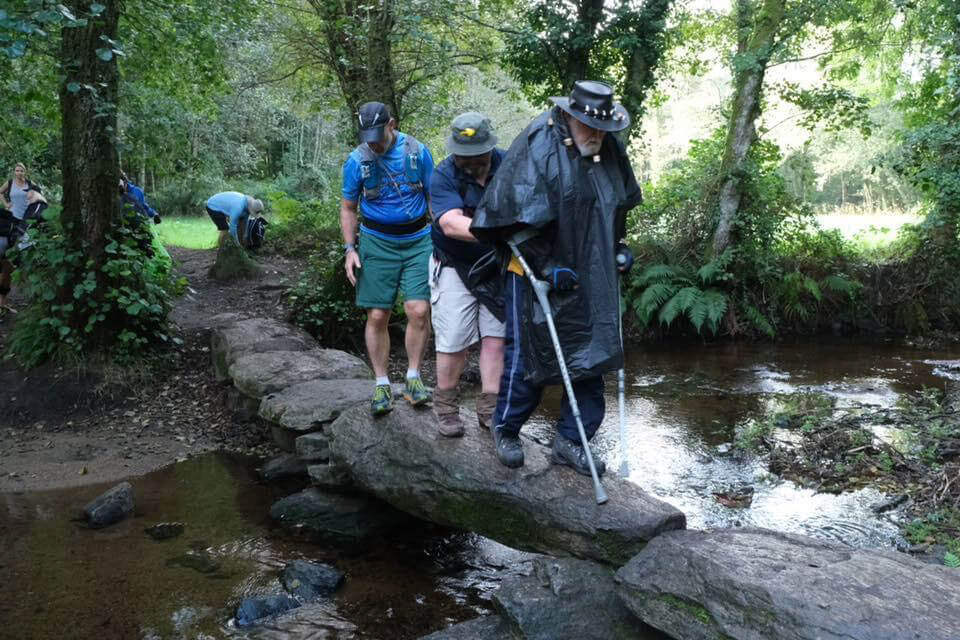 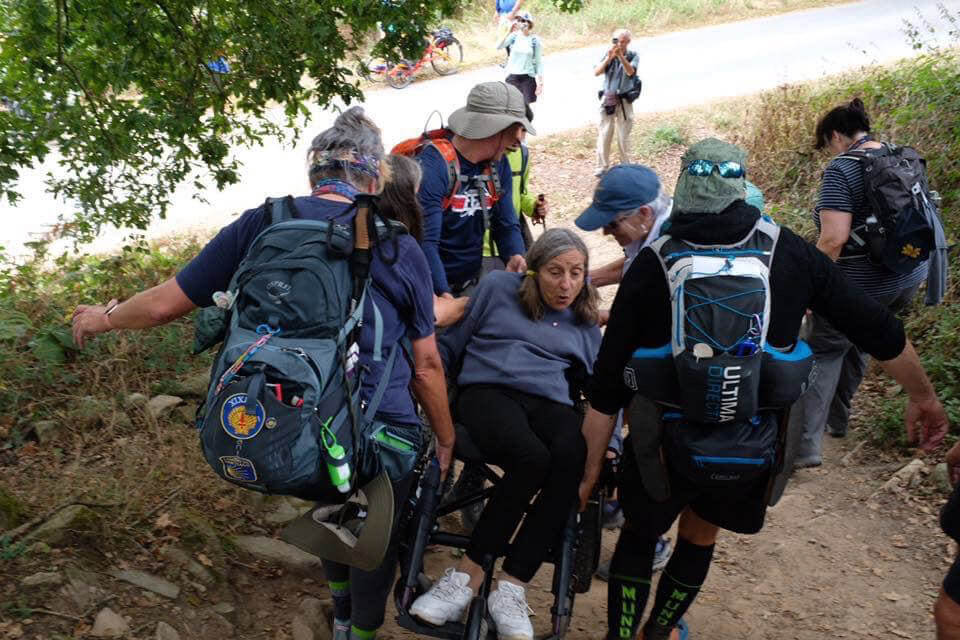 On the road with Jon Black, CEO RSL NSW

Russell Maddalena shares his experience of a life in Defence and the advice he’d like to give...
transition from ADF Transition from service veteran stories
Latest News