History of the RSL Auxiliaries

The auxiliaries grew from this beginning to raise money for the welfare of men and women who served and their widows and families.

Today, the RSL NSW Auxiliary volunteers have overcome society biases and comprise of men and women who work to raise funds for the wellbeing of current and ex-serving members of the ADF and their families.

In 1947, at the Annual State Congress of The Returned and Services League of Australia (NSW Branch) (RSL NSW), a resolution was formed that an Annual Congress of all Women’s Auxiliaries be convened under the auspices of the RSL.

Since that time, the auxiliary network has grown and worked tirelessly supporting veterans and their families in almost every corner of NSW.

In 2019, RSL NSW adopted a new constitution which allowed for the first time, members of the auxiliary network to enjoy formal membership of the League. The word ‘women’ was removed from the name of the auxiliaries in 2018, which opened membership to any person seeking to advance and support the charitable objects of our sub-Branches.

Purpose of The RSL Auxiliary

Similar to our sub-Branches, the RSL Auxiliary is a non-political non-sectarian organisation. It raises funds for the well-being of current and ex-serving members of the Australian Defence Force and their families. The members of the auxiliary also visit veterans in hospital, in aged care and those convalescing at home, assist with sub-Branch commemoration activities and often provide meals for sub-Branch functions and events.

The RSL Auxiliary raises funds to support the charitable objects of the sub-Branch by holding raffles, selling tokens during the ANZAC and Poppy Appeals, as well as other fundraising activities that arise throughout the year in their local community

RSL Auxiliaries were founded on fellowship and a desire to care for our veterans and this principle guides their existence to the present day. Members enjoy the friendship of like-minded people, visiting other auxiliaries when they hold functions, and being able to share ideas and ideals. 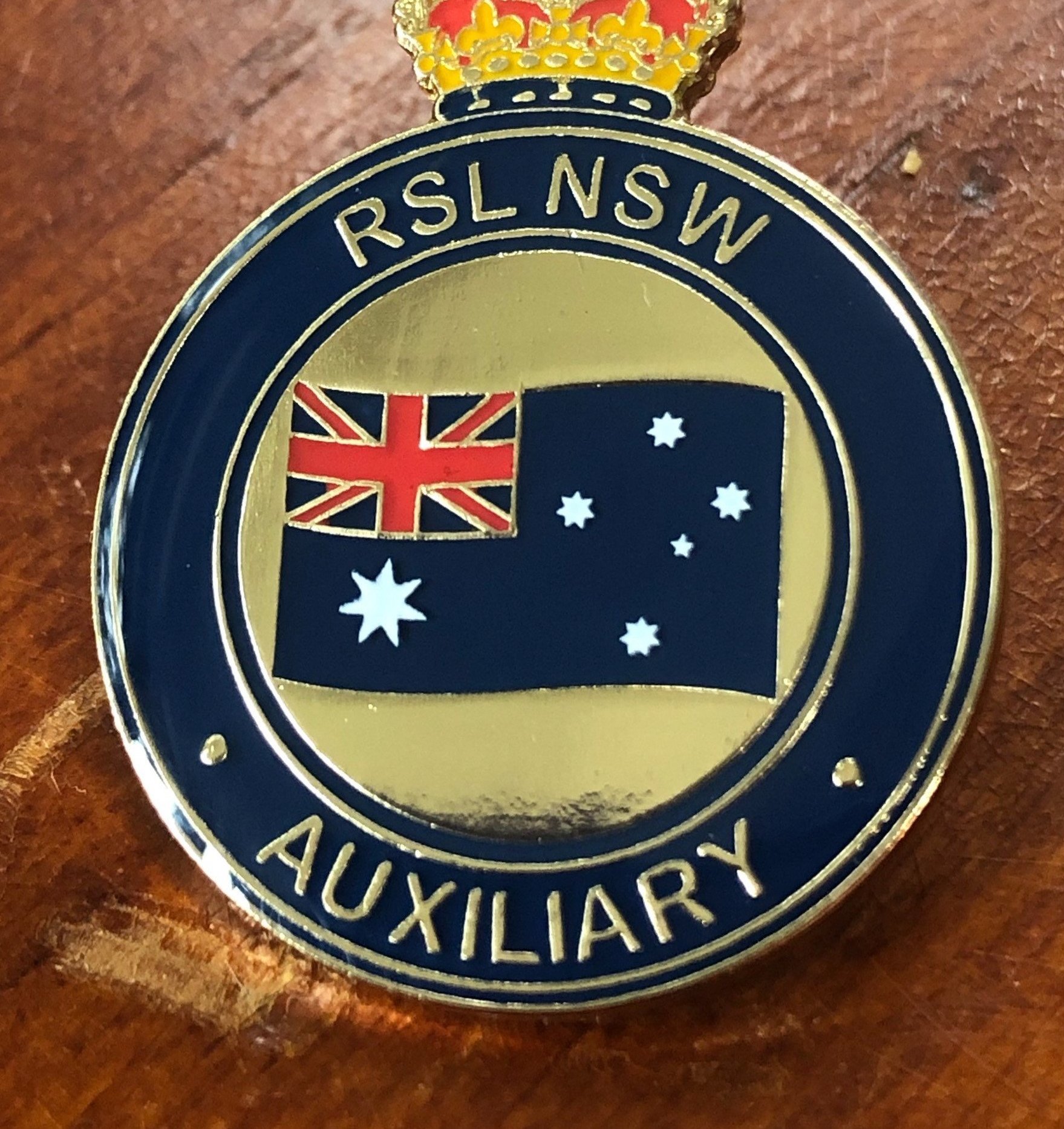 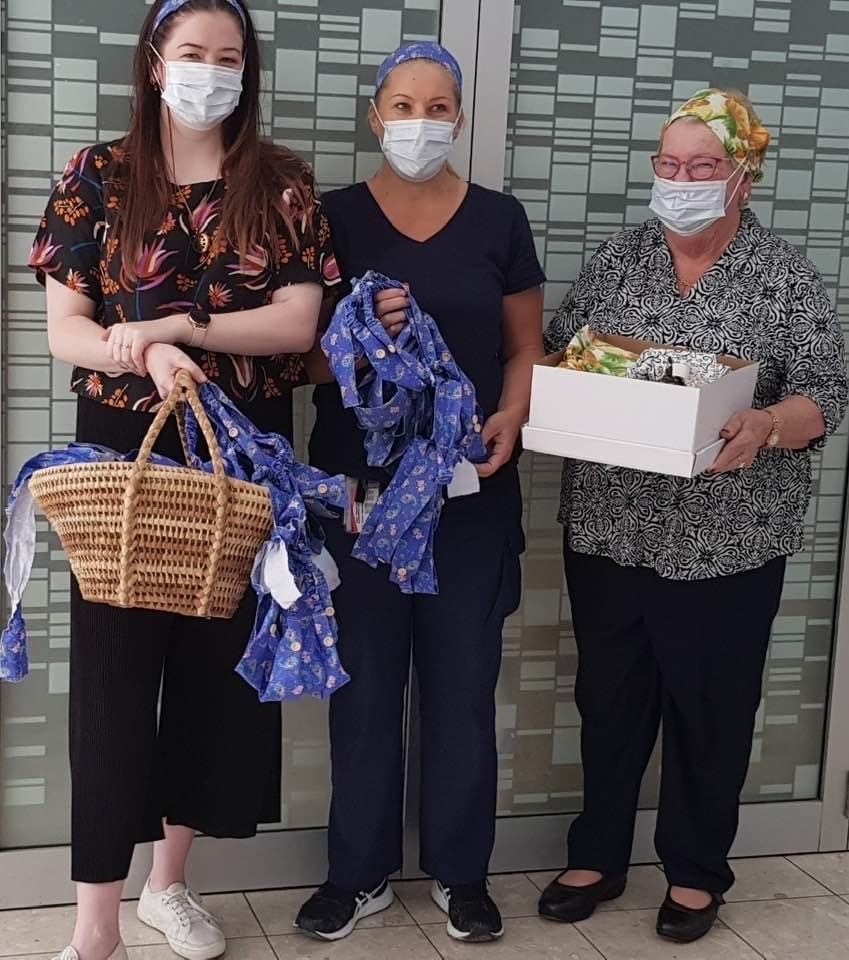 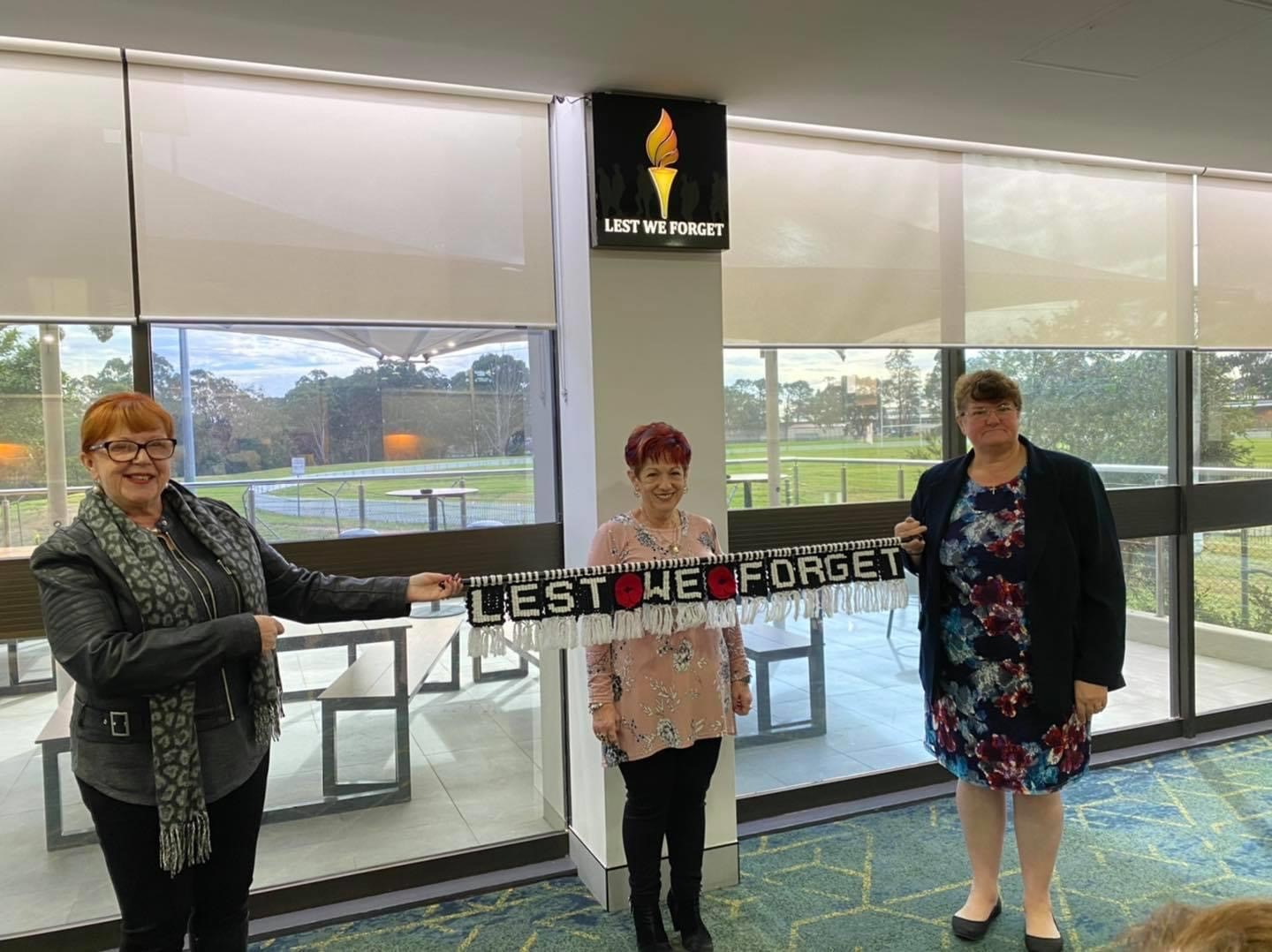 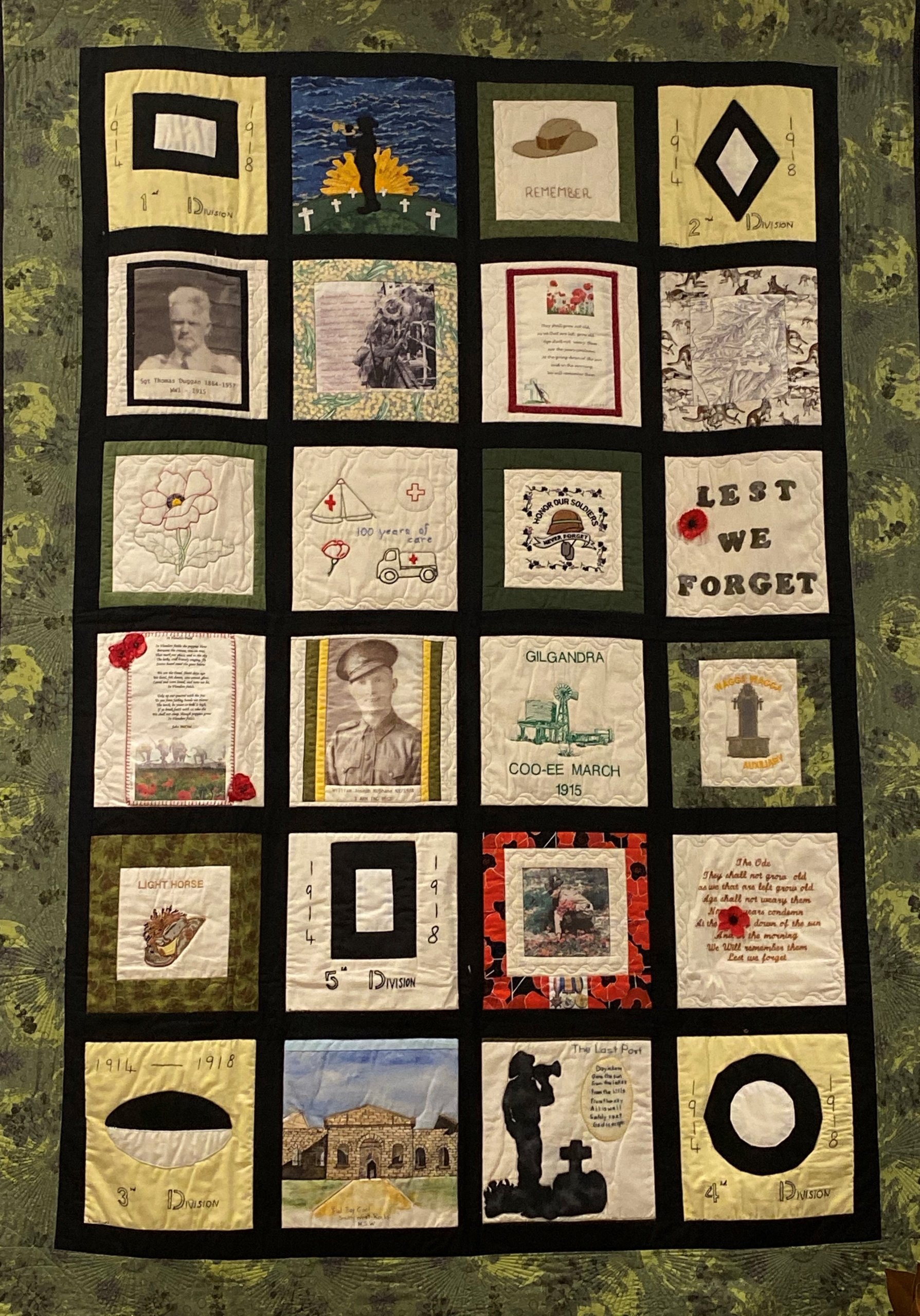 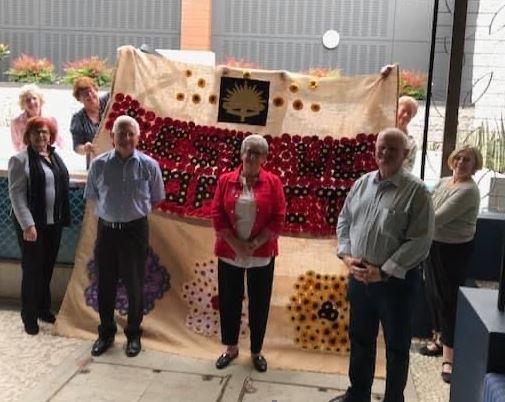 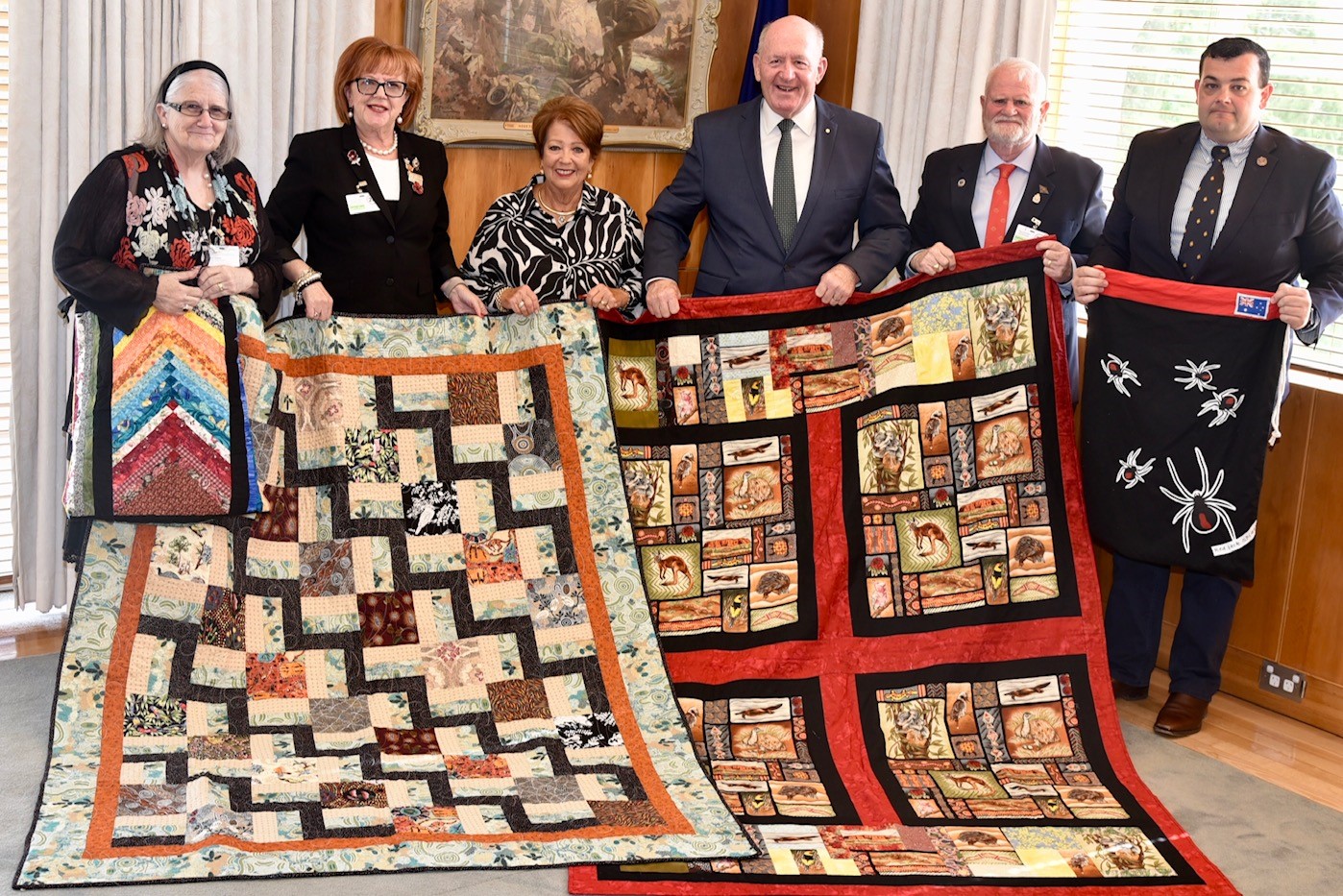